#IPEA 11 Clues From Genomics: Towards New Approaches to Prevention 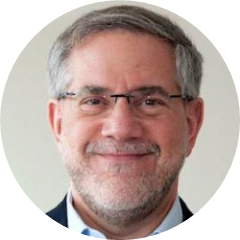 Steven E. Hyman, M.D. is Harvard University Distinguished Service Professor of Stem Cell and Regenerative Biology and Director of the Stanley Center for Psychiatric Research and a Core Faculty member at the Broad Institute of Harvard and MIT. From 2001 to 2011, he served as Provost of Harvard University, the University’s chief academic officer. As Provost he had a special focus on developing collaborative initiatives in the sciences and engineering spanning multiple disciplines and institutions. From 1996 to 2001, he served as director of the US National Institute of Mental Health (NIMH).

If you have previously attended IEPA or submitted an abstract to one of IEPA¹s past conferences, please use your existing account login. If you are new to IEPA, please Create an Account. 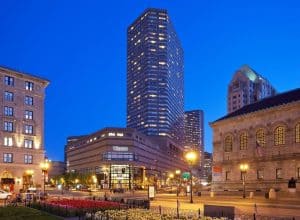 IEPA MEMBERS
who stay at the IEPA headquarters hotel
save nearly 50% off registration rates.